Neurotoxins provide a non-surgical alternative to a facelift with minimal pain. As we age, constant pull and contraction on our face can create lines and wrinkles. Neurotoxins such as Botox help to reverse this process and relax the skin.

What is the Process?
Your certified Nirvana technician will discuss any allergies and alleviate any worries or other potential concerns before performing the treatment. Then, your certified technician will conduct a 10-minute injectable procedure that reduces muscle activity that causes unwanted facial lines. Clients can schedule repeat appointments to ensure continued results at the recommendation of their technician.

What does it Treat?
Unwanted facial lines in multiple areas, including frown lines, crow’s feet and forehead lines.

What are the Results?
Within 24-48 hours, clients experience visible smoothing of lines from the treatment area. Results last up to 4 months. 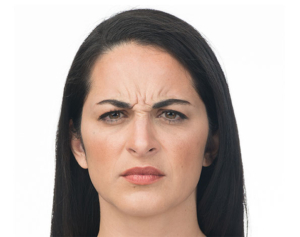 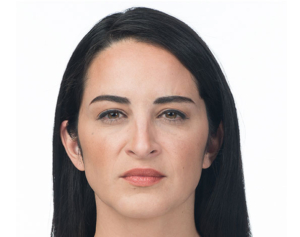 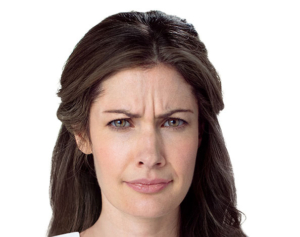 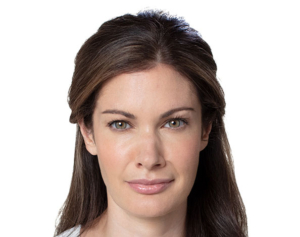 Xeomin (incobotulinumtoxinA, also called botulinum toxin type A), is made from the bacteria that causes botulism. Botulinum toxin blocks nerve activity in the muscles, causing a temporary reduction in muscle activity.

Xeomin is aused to temporarily lessen the appearance of facial wrinkles (sometimes called “frown lines”) between the eyebrows.

Xeomin® is made through a unique precision manufacturing process that isolates the therapeutic component of the molecule and removes the accessory proteins that don’t play an active role in treatment. Xeomin® is a highly purified neurotoxin. Studies have not been performed to determine whether the presence or absence of accessory proteins has a long-term effect on safety or efficacy.

Jeuveau is the newest wrinkle-smoothing injectable toxin to gain FDA approval to temporarily improve the look of moderate to severe frown lines between the eyebrows (the glabellar lines, or “elevens”).

Like Botox, and Xeomin, Jeuveau is a neuromodulator that, when injected, relaxes (and at higher doses, paralyzes) the nerves that signal muscles to flex. By keeping muscles from making particular repeated movements, Jeuveau helps prevent new lines from forming and softens those that have already made their mark.

This “purified” form of botulinum toxin A (BTX-A), prabotulinumtoxinA, has a molecular weight similar to that of Botox, with similar risks and side effects.

What happens during a Jeuveau treatment?

As with other injectable neurotoxins, Jeuveau treatments are best administered in your doctor’s office. It’s a short appointment that doesn’t require anesthesia. Doctors use tiny needles (often the same kind used by diabetics to inject their daily insulin), but if you’re squeamish, a topical numbing agent or ice can help minimize the pinch. You’ll want to arrive early if you’d like to be numbed, though it’s rarely necessary.

After scrunching your face several times for the doctor (so they can identify the areas in need of treatment), your doctor will make strategic injections into the muscles. To treat the glabellar lines specifically, the material will be injected over each eyebrow and in between the eyebrows. Injecting into the underlying muscles of the face temporarily blocks communication between your nerves and the wrinkle-causing muscles, allowing them to relax so your face looks younger. Treating other concerns, like forehead wrinkles and crow’s feet, will be similar.

What should you expect after a Jeuveau treatment?

There won’t be any downtime after your treatment, but you may have some localized pain, tenderness, swelling, bleeding, or bruising associated with the injection.

Doctors recommend not bending over or lying flat after any neurotoxin treatment because of the possibility the product may migrate, leading to side effects like droopy eyelids.

When will you see Jeuveau results?

Your muscles may start to relax within two days, but it can take a week or longer for your results to set in fully. It’s not uncommon for patients to return to their doctors 10 days post-treatment to “see the effects and tweak the treatment plan to optimize future treatments,” says Dr. Clark. Rarely, they’ll add another few units to perfect the results.

How long does Jeuveau last?

According to Dr. Clark, the clinical trials show that Jeuveau lasts four months on average, with retreatments needed only three times per year. “There are outliers who get durations of six months to a year,” she says. “The higher the dose, the longer it lasts—up to a point.”

Areas of repeated facial movements may need maintenance more often than others—though if Jeuveau truly lasts longer than three months, that could mean one less treatment per year. 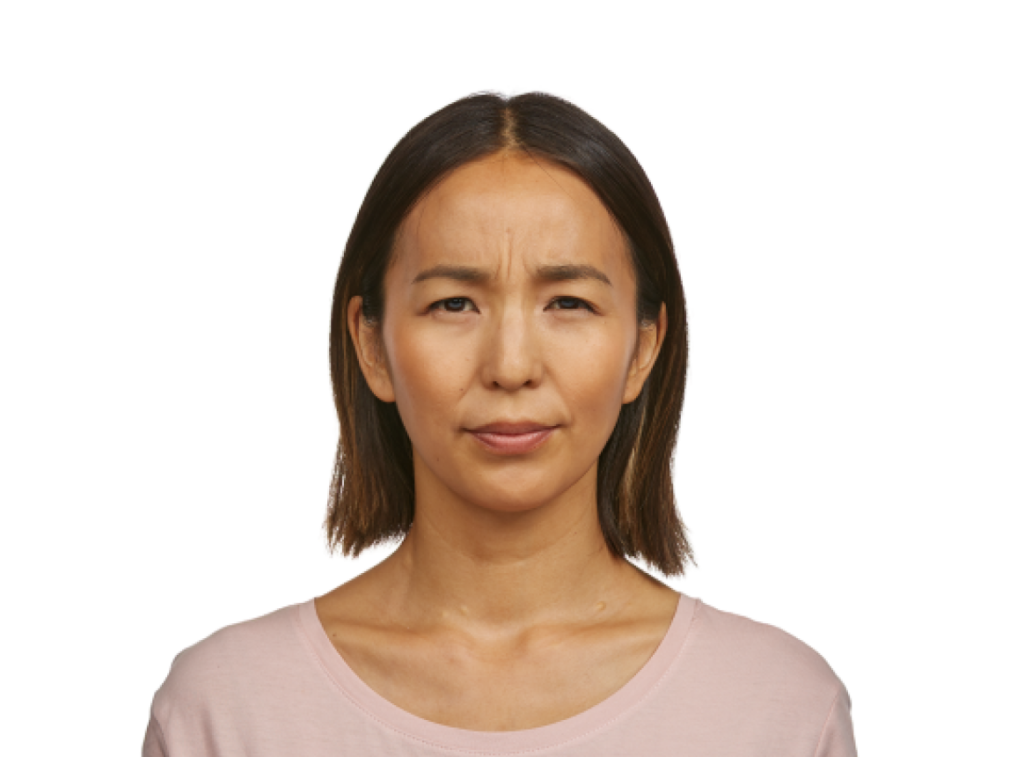 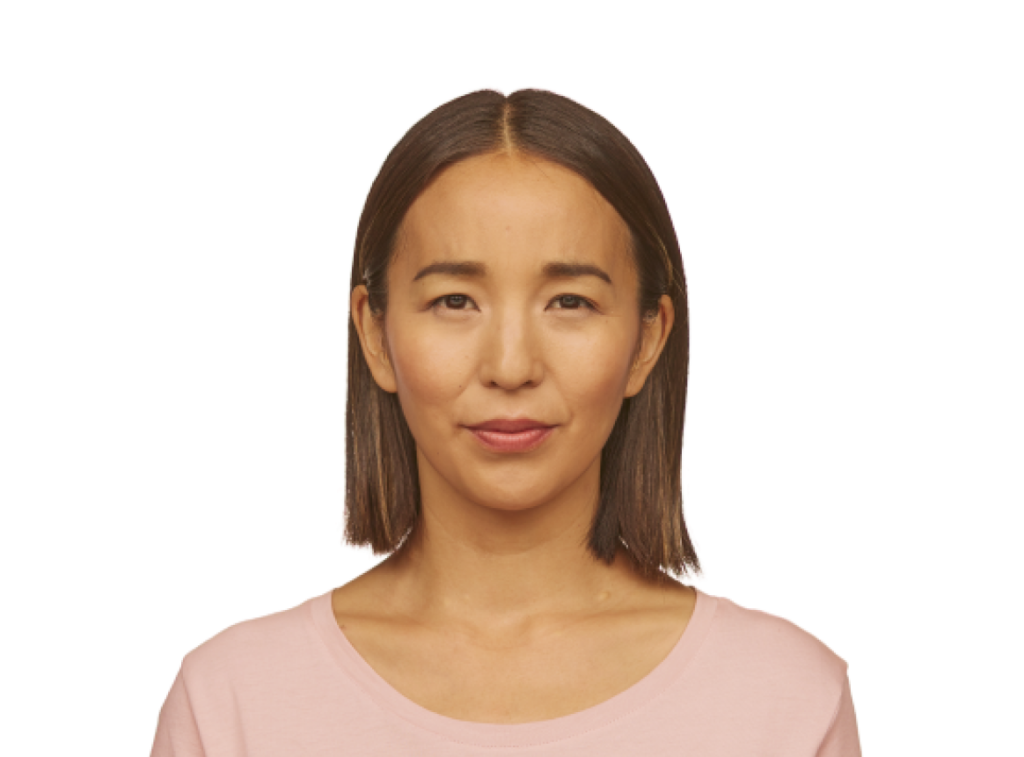 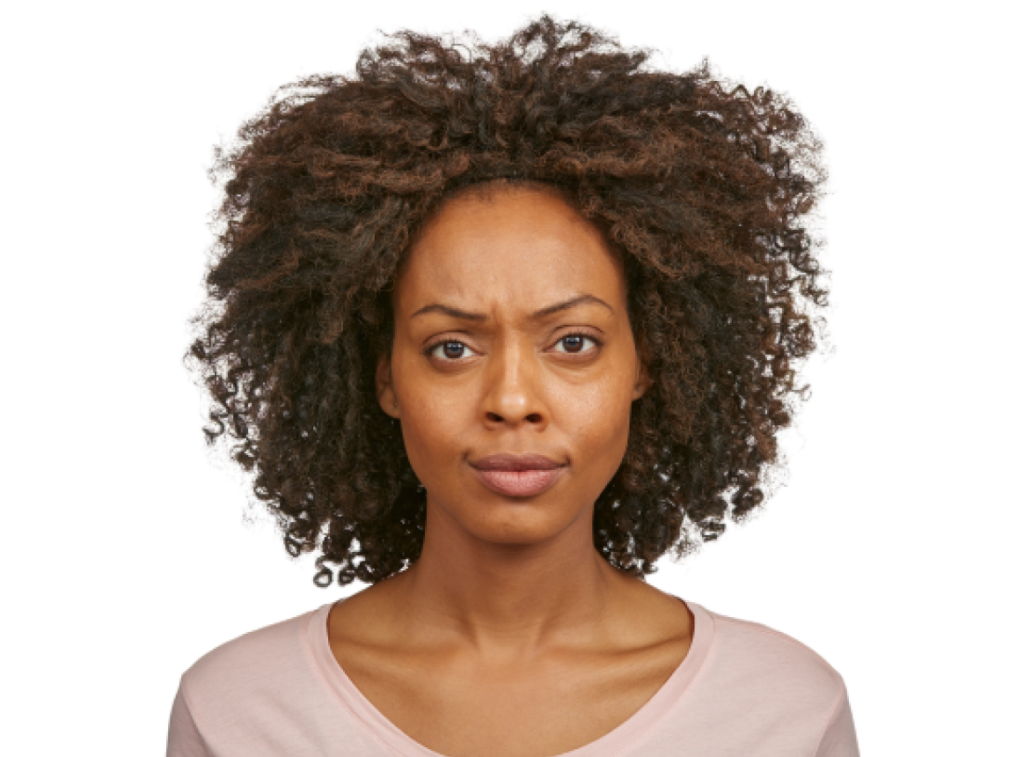 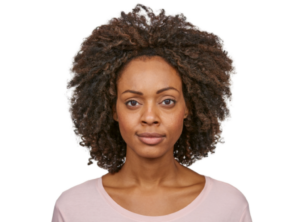